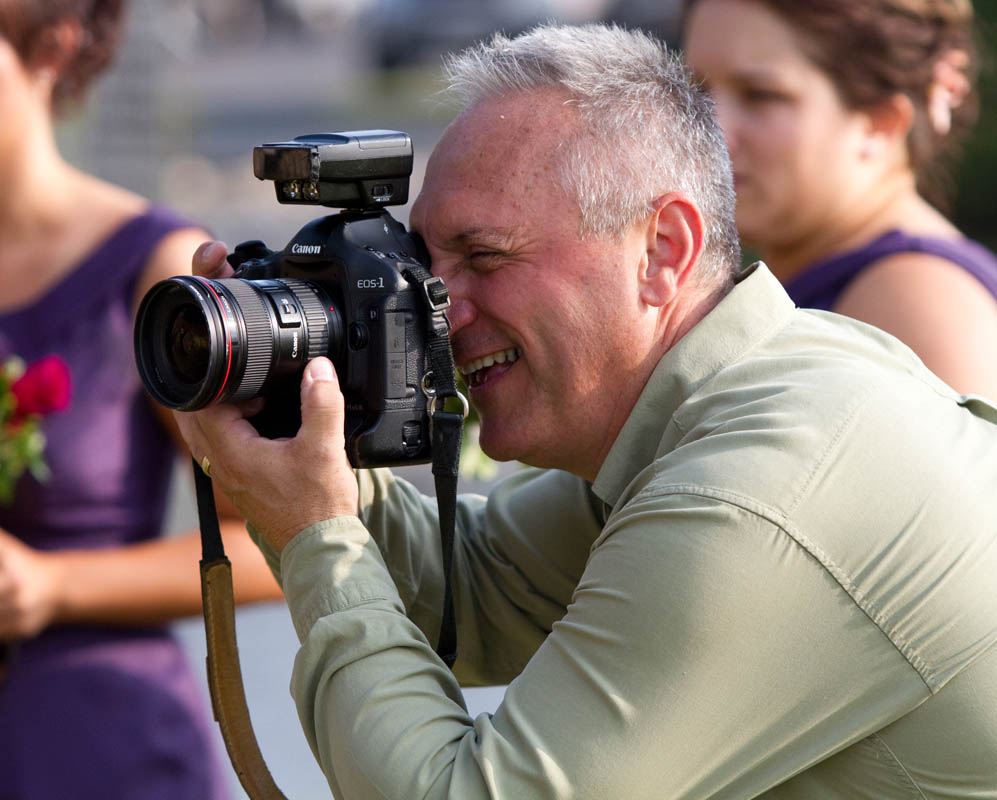 Dean Rutz has for 22 years been a staff photographer and editor for The Seattle Times. An “event” photographer of sorts, he has photographed or edited every Olympic Games since 1992. He has also photographed the Superbowl, NBA Finals, and countless other sporting championships. He has appeared in Sports Illustrated, Newsweek, Life Magazine, and the Chicago Tribune Sunday Magazine. Previously, he worked in Washington DC for The Times; before that at The Palm Beach Post; and before that in a variety of capacities for The Associated Press, The Austin American-Statesman, the Cincinnati Enquirer, and New York Newsday. His claim to fame? He once held a White House ID. More of his work can be found at: DeanRutz.com