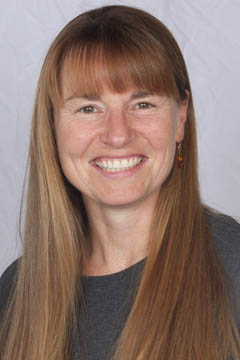 Karen Ducey is a commercial and editorial photographer based out of Seattle, WA. and publisher of AnimalsNorthwest.com. Her enterprise work has been published around the world including National Geographic.com, the New York Times, Time, the Seattle Times, Alaska magazine, GEO and has garnished multiple national and regional awards. For many years she worked as a staff photographer for the Seattle Post-Intelligencer. There she pioneered a photo column which appeared weekly in print, and now can be found online at AnExtraordinaryTime.com. Prior to arriving in Seattle, Ducey worked at The Indianapolis Star. And before that? Ducey worked as a commercial fisherman in Alaska where she also developed original content for The National Geographic Society. Her pictures of the crab industry can be found online at the National Geographic here.